This may be related to , but filing as a separate ticket since my understanding is that a workaround is in place to prevent from impacting the oplog, plus the symptoms here are a bit different, so this may be a separate issue. 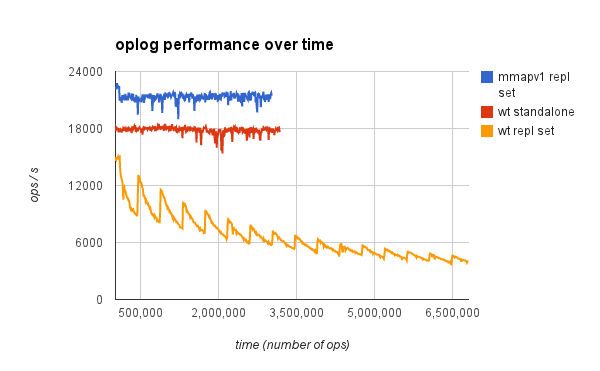